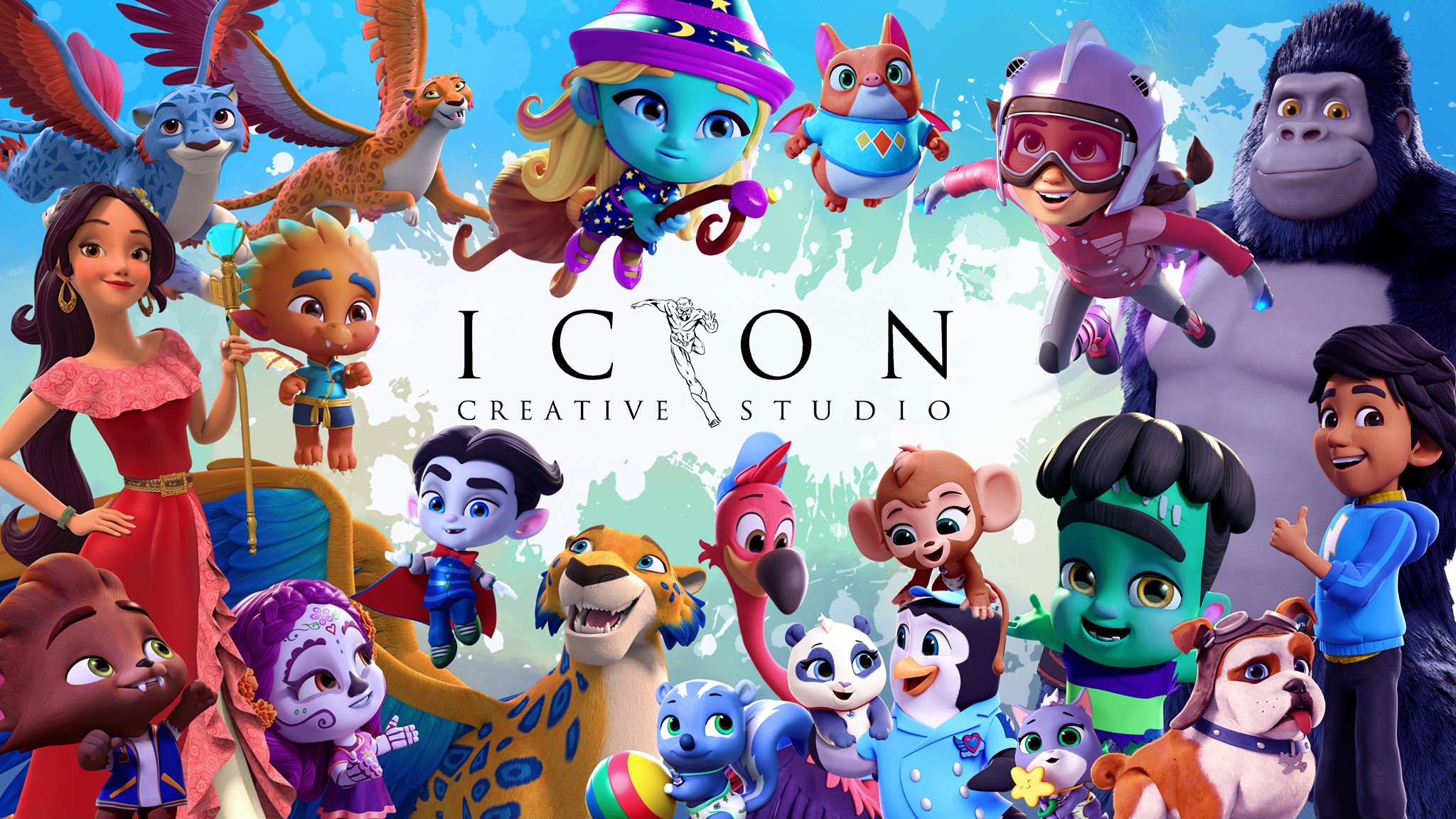 Known for our outstanding quality, efficiency and timely deliveries, ICON has partnered alongside streaming platforms around the world to push the limits of CG production, setting new levels of excellence, on time and on budget.

ICON operates from a holistic philosophy that leverages individual skill sets to maximize production efficiency on the ﬂoor while maintaining an optimal balance of creativity and quality on screen. The concept of how ICON operates is focused entirely around ‘putting it all up on screen’.