Greet 10x: Changing Perceptions of Disability in the Film Industry

As motion picture production continues to increase across B.C., the workforce needs to expand to meet demand while becoming more diverse, equitable and inclusive. 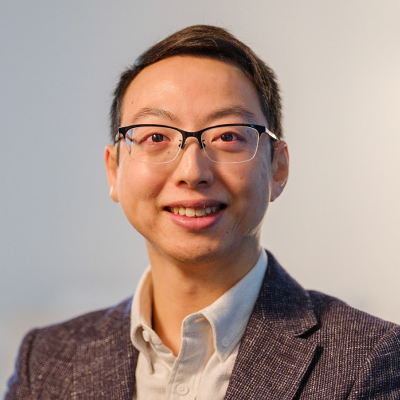 Yat was born with bilateral microtia, a congenital condition in which the outer ears are underdeveloped. Yat cannot wear conventional hearing aids and has profound bilateral conductive hearing loss. Despite a physical disability, he has overcome barriers to inspire others in the community.

To complement his passion for accessibility, he is a committee member for the Access Transit User’s Advisory Committee, advising TransLink on improvements to the accessibility of our conventional transit services. Yat is also appointed by the Vancouver City Council to the Persons with Disability Advisory Committee and serves on the transportation subcommittee. Previously, Yat served on the Board of Directors of AssistList. 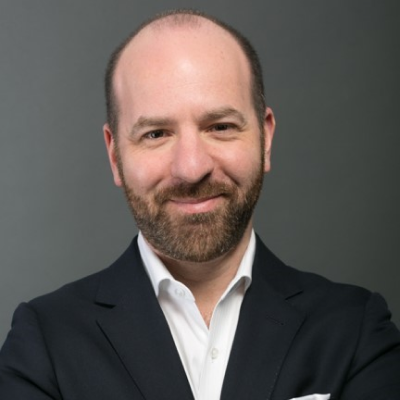 Andrew is the President and Executive Producer at Hitsby Entertainment, and formerly the Development and Production Executive for Accessible Media Inc., where he oversaw the Independent Productions for AMI-tv and spearheaded the creation of the Disability Screen Office, a not-for-profit organization that eliminates accessibility barriers and raises levels of disability representation across the Canadian media sector. Some recent career highlights include commissioning the documentary series Employable Me, winner of the Canadian Screen Award for Best Factual Series (2022) and the Banff World Media Festival Rockie Award for Best Lifestyle Series four years in a row (2018-2021), as well as the podcast/TV series What Happened to Holly Bartlett. He is recognized as an advocate for authentic representation of people with disabilities in the media, mentor to emerging media producers, and regular presenter on content development and media accessibility. 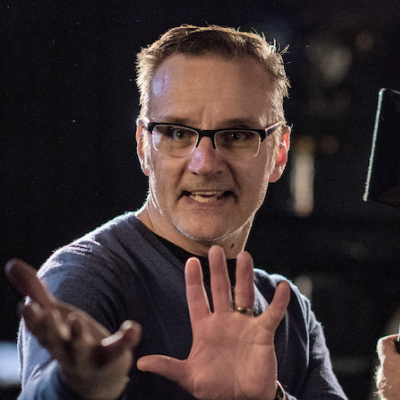 John Banovich is an international director based in BC, having directed the award winning feature film Stolen Path and Sharp as Marbles. John also directed the award winning documentaries Rocky Mountains Encounter, Magical History Tour and The Honest Truth. He has twenty-five years of expertise filming natural history / wildlife in every province and territory of Canada, as well as functioning as 2nd unit director on several feature films and television series. John received his bachelor’s degree in film from Bedford U and has been awarded “Best Director” from the 40th Anniversary Telly Awards, Docs without Borders Film Festival, Accolade Film Awards and Royal Wolf Film Awards as well as the Directors Screen Awards top prize, the Platinum Award in 2020.

What makes him even more unique, John is a director with disabilities having survived death after a horrific head on collision with an impaired driver at extreme speed. He is a member of the MPPIA Equity and Inclusion committee, the SOC Inclusion committee and DGC diversity committee, humbly representing the voice of Filmmakers with Disabilities.

John has several properties ready for production including the acclaimed series Stutthof Diaries, a true story based on the only surviving journal from the Stutthof concentration camp. It is a chronicle of romance and survival as experienced through the eyes of the Norwegians who experienced firsthand the Nazi hatred, especially towards Jewish people. 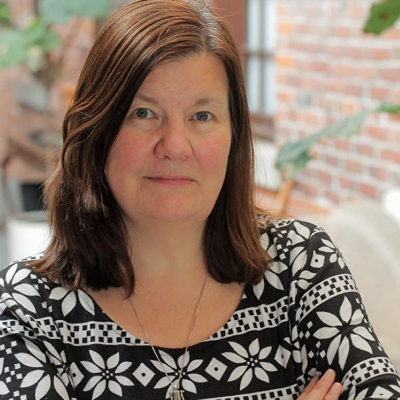 Penny Wheelwright is an award-winning documentary producer and writer. As co-founder of Starry Night Productions Inc., Penny brought to television The Other Side of The Picture, Under Wraps, A Rough Crossing and Teen Rebel/Teen Mom. Her films have been broadcast around the world and extensively in Canada. Wheelwright Ink Ltd., formed in 1988, went on to produce The Orkney Lad: The Story of Isabel Gunn, Hair, There and Everywhere, A Spy’s Life: Kitty Harris and Captive: The Story of Esther. Her films have won many festival awards including the National Educational Film and Video Gold Apple, the Houston Worldfest Gold, the NY Festival Silver and the Columbus International “The Chris”. In addition, Under Wraps was nominated for a Distinguished Documentary Achievement Award by the Independent Documentary Association. Most recently, Penny has been co-Executive Producer of Employable Me, and various other roles, including corporate casting on Undercover Boss Canada. 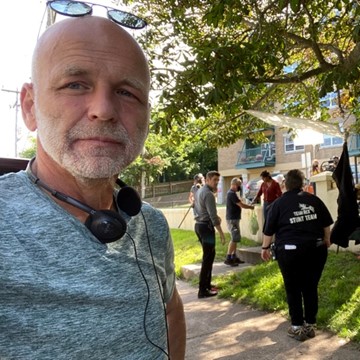 Gary marks 1994 as the beginning of his television career. In the time since, he has variously directed and produced a few hundred episodes of television.

In 2013, his third season as executive producer/key director on CBC’s Arctic Air and while directing on the series largest finale he was diagnosed with stage 4 throat cancer that left him facing a bleak future without the use of a tongue. Speech is the tool of the director. After a total glossectomy in 2014, the career and future he’d been poised to embrace was no longer within his reach.

After some recovery and a perhaps a blind willingness to believe he could continue to be affective in some aspect of the job, Gary took on the directing he was offered. In the few years that followed, a couple of thoughtful colleagues who were quick to see beyond what they could hear, ensured he was able to rehabilitate through meaningful work. This meant that through practical application, he was able to apply new techniques for and in some cases better methods of, communication with cast and crew developing far more robust methods than he’d employed in the past. He began reinventing himself and how he worked to respond to the demands of speech he could no longer maximize on set.

With over 150 episodes of directing credits, technical ability was not at issue. Solving the blunted communication and misunderstood context was. In 2018 when approached by a new director to shadow him through a show, Gary turned her need into a unique mentorship/assisting position and offered her a job instead. The theory was that as an assistant she would have unfettered access and be involved in the entire process of how and why all decisions from prep to post are made – access not available to average shadowing directors. Her job was to become attuned to his speech and in turn become his voice when needed. Thereby developing her grasp on all aspects of TV production and it’s intent by using the language for him, then watching it in action. After 4 years and 10 hours of filmed TV as his assistant, she stepped into the director’s chair in 2021 with enough confidence and foundation that she’s now poised to direct her third movie since.

Practical learning has been the cornerstone of all of Gary’s mentorship work. For three seasons beginning 2005 he was a co-executive producer and developed the director mentorship component of Robson Arms for CTV. A show aimed at developing first time TV director talent.

Starting in 2008 he served 10 years as a board member for Crazy 8s, Vancouver’s short film festival. Around the same time, he became founder and sole financial patron of the cash prize of VIFF’s short film prize which ran for a decade. He has mentored countless dozens of young film makers through several of these programs and continues to do so to this day.

The greatest single component of his rehabilitation has been the commitment and willingness of others to engage on new terms. Gary would like to acknowledge Peter Mitchell and his Murdoch Mysteries and Shaftsbury Entertainment family who openly invited him in during recovery and gave him the space to learn and become something better every season since.

Gary marks 2021 as when he began identifying as disabled.